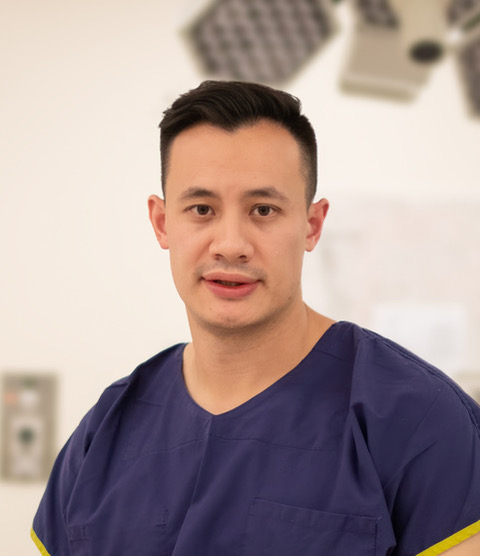 He graduated from the University of Melbourne in 2011 with a Bachelor of Medicine and Bachelor Surgery (MBBS) and a Bachelor of Medical Science (BMedSc). He undertook internship and residency in Melbourne, before being accepted to the Australian Orthopaedic Association training scheme in Victoria, where he completed five years of accredited surgical registrarship, including a six month posting at the Shriners Hospital for Children in Portland, Oregon, USA.

He completed his orthopaedic surgery fellowship exams (FRACS) in Australia in 2019 and was admitted to the Royal Australasian College of Surgeons. He then completed a subspecialty fellowship at the Royal Children’s Hospital in Melbourne, specialising in limb reconstruction and paediatric oncology.

His time overseas has allowed him to build strong networks around the globe, and has allowed him to contribute to research and academia in the areas of hip dysplasia, slipped capital femoral epiphysis, paediatric fractures, limb reconstruction, and osteogenesis imperfecta. He is a member of multiple orthopaedic societies, including the Australian Orthopaedic Association, Australian Paediatric Orthopaedic Society, the Paediatric Society of North America, the Limb Lengthening and Reconstruction Society, the Australian Limb Lengthening and Reconstruction Society, and the Paediatric Research in Sports Medicine Society.

His non orthopaedic interests include mountaineering, ice climbing, (almost) all forms of football, cooking, and travel. 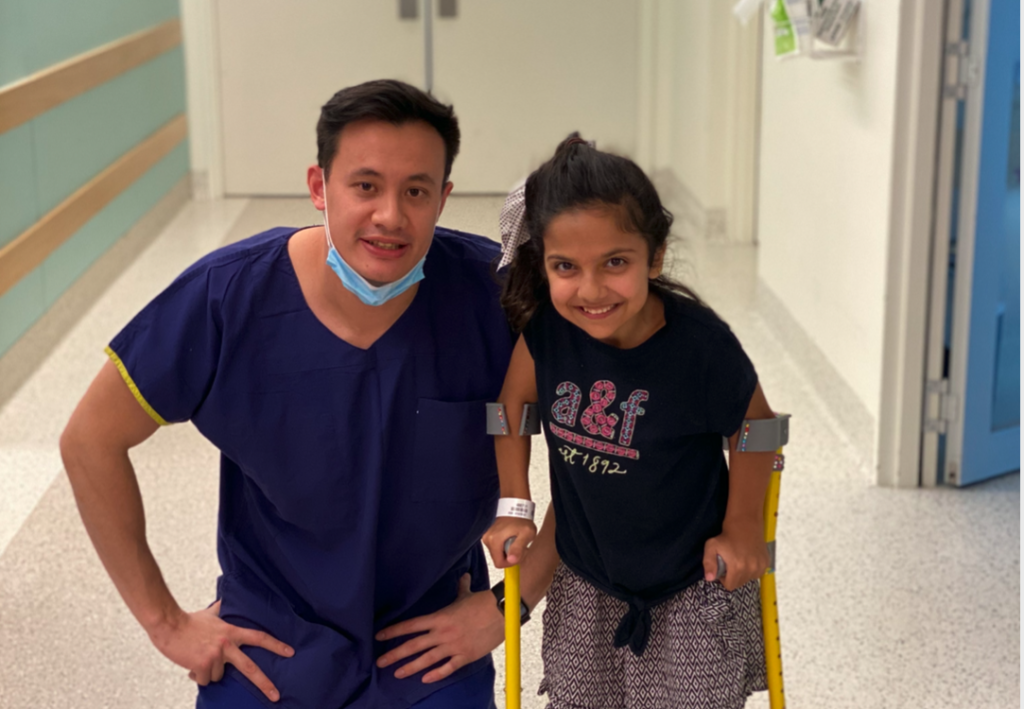