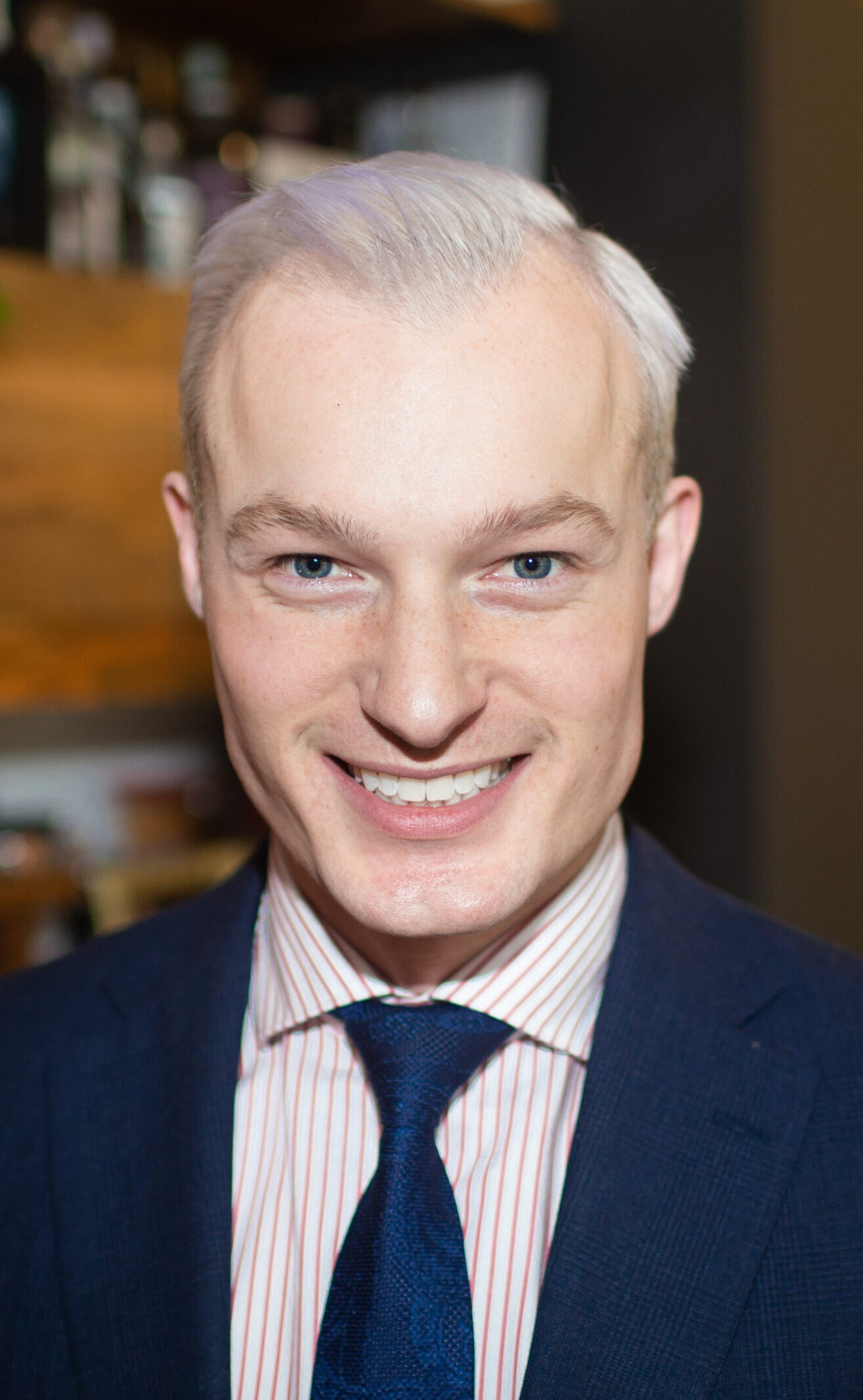 Stewart Morrison is an orthopaedic surgeon who treats children and adults with a diverse range of orthopaedic conditions. Since returning from overseas in early 2020, Stewart has worked at The Royal Children’s Hospital Melbourne and Monash Health. Stewart holds a particular interest in deformity correction, specifically in the context of congenital limb deficiency, skeletal dysplasia, post-traumatic deformity, and limb lengthening.

Stewart completed his medical degree at Monash University in 2008. He was accepted as a Fellow of the Royal Australasian College of Surgeons in 2018. Stewart then completed a 12-month Limb Reconstruction Fellowship at the University of Minnesota, Minneapolis, USA with Professor Mark Dahl MD. He then completed 6 months of paediatric orthopaedics at Klinikum Stuttgart, Germany, supervised by Professor Thomas Wirth, before returning to a position with the Limb Reconstruction Team at the Royal Children’s Hospital in Melbourne.

Stewart has an interest in orthopaedic research and has been involved in over twenty peer-reviewed publications. He is the recipient of the University of Melbourne Bob Dickens Fellowship in Paediatric Orthopaedics in 2020, allowing him to extend this research interest further into the domain of establishing a prospective registry for patients undergoing limb reconstruction treatment.

Stewart takes an evidence-based approach to orthopaedics, utilising established techniques founded in empirical research. While complex problems may sometimes require unique solutions, those solutions must be be firmly grounded in the fundamental principles of orthopaedic and medical practice.

In addition to his work in orthopaedic surgery, Stewart’s advocacy extends to his interest in doctors’ health, having served on the board of the Victorian Doctors Health Program for nine years. He is a keen traveller, concert goer, and avid architectural photographer.