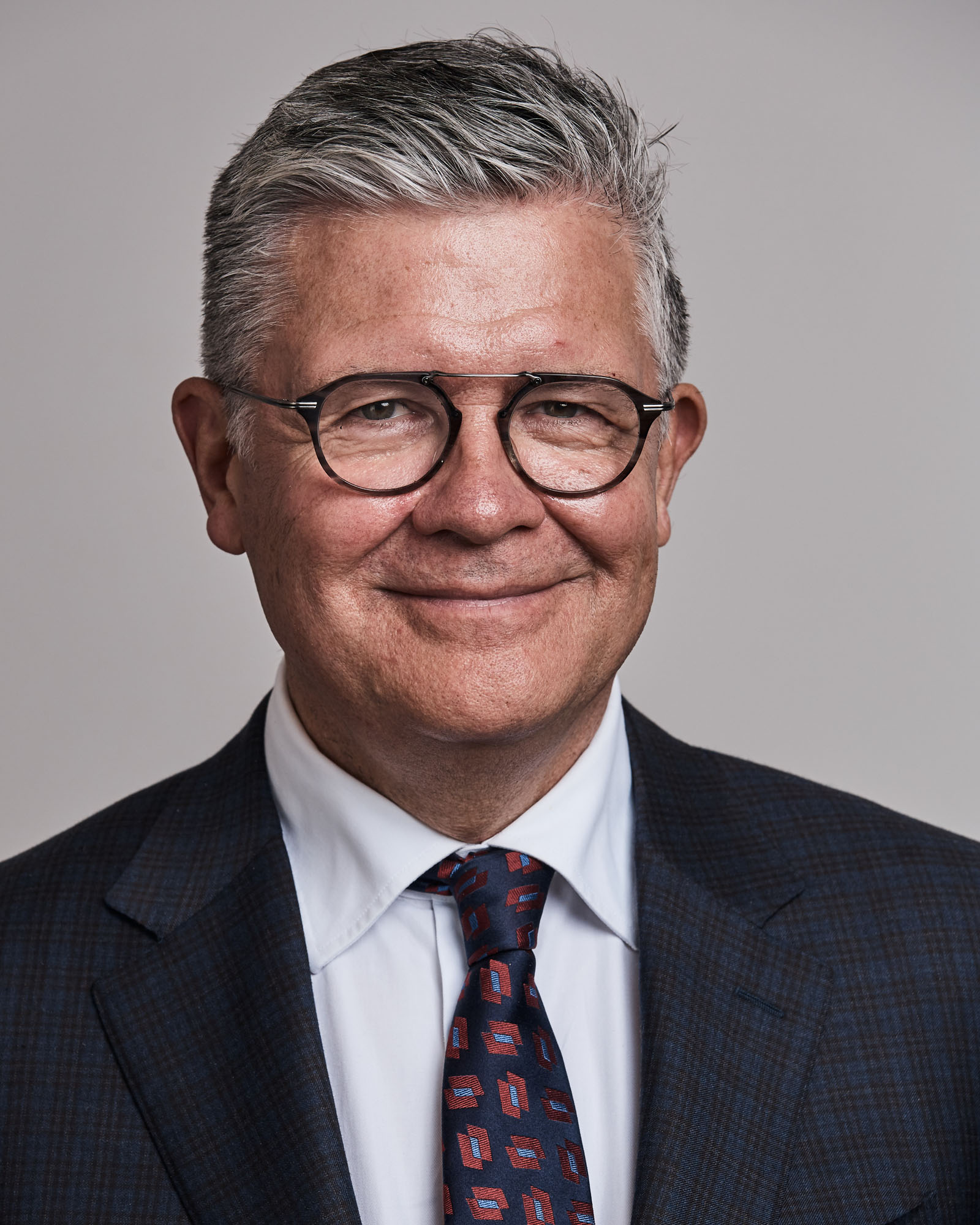 Hip conditions of childhood and adolescence

Gary Nattrass is a Fellowship-trained Paediatric Orthopaedic Surgeon. He has a special interest and expertise in Scoliosis (curvature of the spine) as well as Paediatric Hip Conditions (Hip Dysplasia, Perthes disease, SUFE).

This is alongside his general upper and lower limb practice and also the management of neuromuscular disorders (cerebral palsy, spina bifida, muscular dystrophy etc.). He also offers pre-natal counselling for parents when an orthopaedic condition has been identified in-utero.

Gary is originally from Canada. He received his Medical Degree from the University of Alberta before working in General Practice for six years in Los Angeles. He completed his Orthopaedic Surgery training at the University of Calgary and then undertook Sub-Specialty Fellowship training at Melbourne’s Royal Children Hospital and also the Shriner’s Hospital for Children in Los Angeles.

After joining the Staff at the Shriner’s Hospital, Gary then returned to Melbourne taking up a staff position at the Royal Children’s Hospital where he has been part of the teaching program since 1995.

Privately Gary operates at Cabrini Hospital in Melbourne. With state of the art facilities and a dedicated Children’s unit with specialised paediatric staff, all procedures including Scoliosis (insert link) and major Hip Dysplasia surgeries (insert link) can be performed there.

In the constantly evolving world of Scoliosis, Gary believes the primary focus for this condition is non-operative. To this end Gary has assembled an expert team of physios, nurses, Pilates instructors and orthotists who work with him to address the child’s spinal condition. When surgery is deemed necessary, Gary is qualified with a broad range of surgical options including posterior spinal instrumentation, anterior scoliosis surgery, ‘growing’ rods and vertebral body tethering (VBT).

The management of hip dysplasia has been a long time interest for Gary. He understands the journey that parents are faced with when they find out their child has a dysplastic hip. His practice of paediatric orthopaedics ranges from dealing non-operatively with newborns with a program of hip bracing – through to complex femoral osteotomies in adolescents and young adults.

In terms of Research, Gary has undertaken numerous research projects at the Royal Children’s Hospital and has published extensively. This has resulted in him being invited to speak internationally on Scoliosis and Hip Dysplasia.

In addition to his dedication to medicine, Gary has enjoyed a lifetime passion for sport. A former Canadian trapshooting champion and coach and an Intercollegiate ice hockey player in North America, he currently enjoys golfing, skiing and a challenging gym program! His dedicated support of his family’s sporting activities has led to his enthusiasm for Aussie Rules, Cricket, Aerobics, Athletics, Distance Running, Netball and Dance.

In summary, Gary prides himself on following the ‘Three E’s’ of Paediatric Orthopaedics: Experience, Empathy and Excellence. 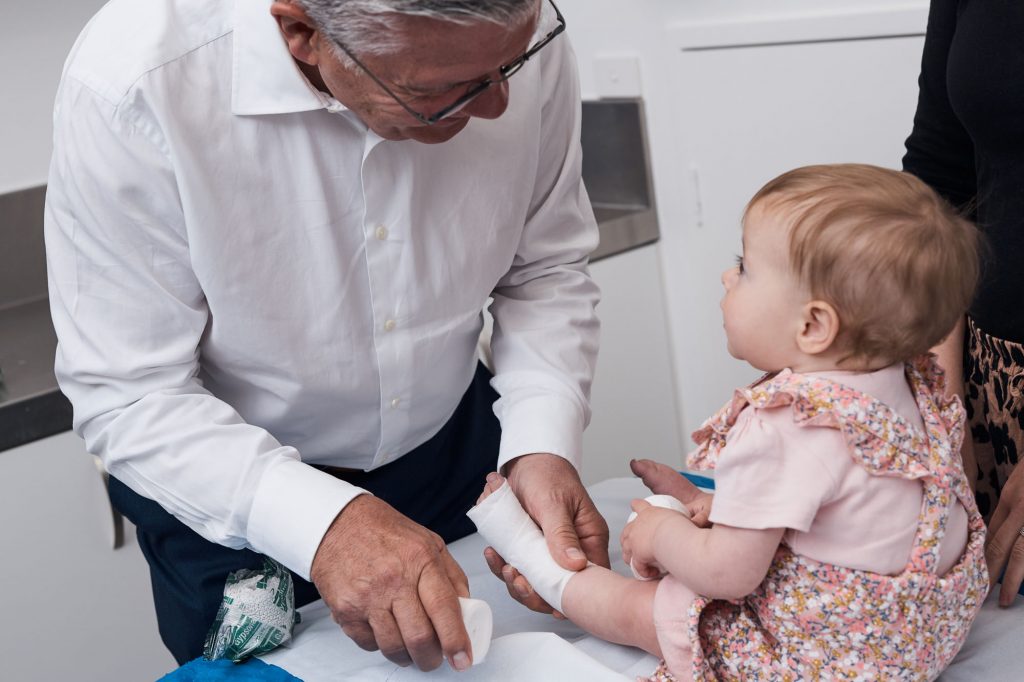